Anderson Silva, who dominated the UFC middleweight division for nearly seven years, expects Israel Adesanya to have the same level of success.

Israel Adesanya (21-1 MMA, 10-1 UFC) still has a long way to match Anderson Silva's ten middleweight title defenses record. Even so, the Spider couldn't think of a name to dethrone The Last Stylebender, who had defeated four of the top five boxers in the weight division.

“Let me tell you something very important: Israel is the big champion,,” Anderson Silva to Submission Radio. “Israel has a lot of experience in kickboxing, and I don’t see anybody that can win and challenge Israel in (his) weight class. Probably in different weight class, but in 185, I don’t think so.” 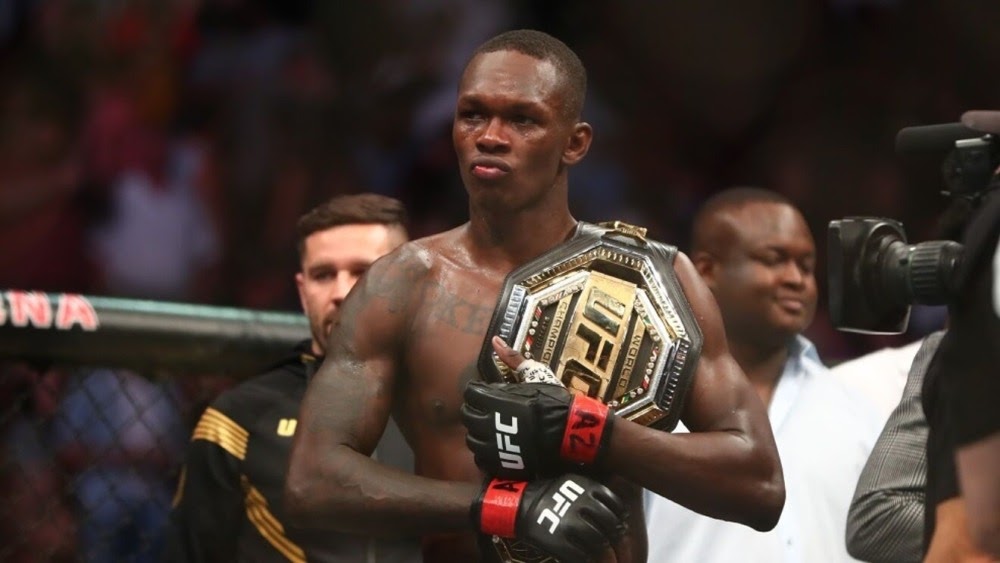 In fact, Israel Adesanya has only lost once in her MMA career, and that was to Jan Blachowicz, the UFC welterweight champion. Following that defeat, Adesanya returned to middleweight and won a convincing victory over Marvin Vettori at UFC 263; he is expected to face former king Robert Whittaker in his next bout. 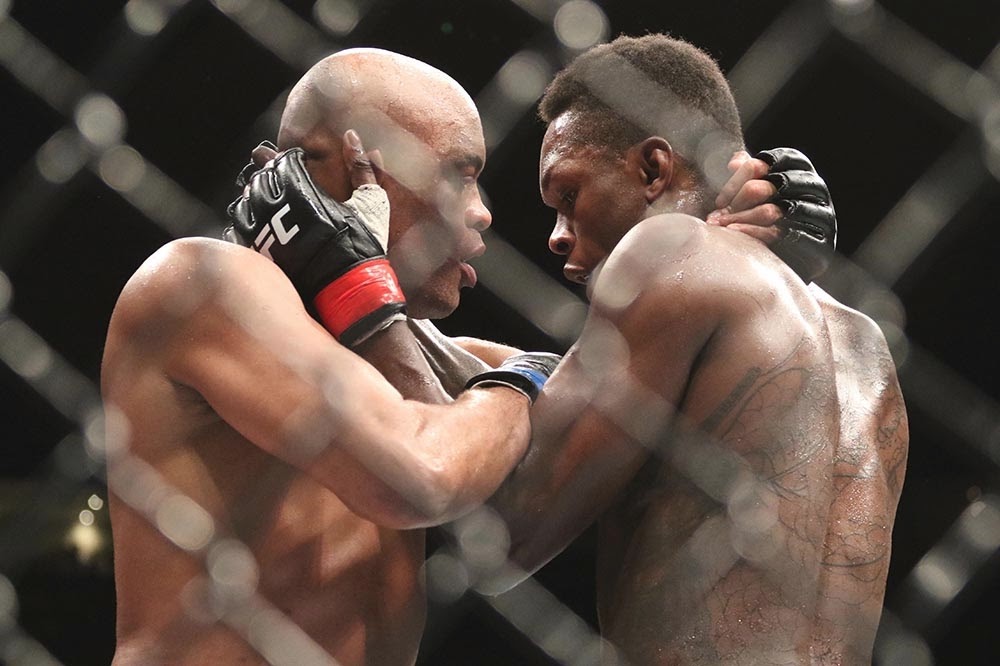 Anderson Silva believes it will be tough to beat Israel Adesanya in the middleweight division.

Anderson Silva still does not believe the Last Stylebender can be stopped despite Robert Whittaker's strong comeback since losing the title to Israel Adesanya with three straight victories over Darren Till, Jared Cannonier, and Kelvin Gastelum.

“It’s a different game, but I think Israel is on top of the game right now,” Silva continued. “It’s hard to talk about, because Israel proved to anybody why he is the champion in this weight class. It’s very hard to stay in this weight class, fighting at a good level. I know because I’m there for 10 years. But it’s tough; it’s very tough.”