Alexander Volkanovski, the UFC featherweight champion, is putting in a lot of training in preparation for his fight against Brian Ortega.

A while ago, after contracting Covid-19, Alexander Volkanovski was forced to rest, receive treatment, and postpone his fight with Brian Ortega at the UFC 260 event.

Now that he's back in top shape, the Australian boxer has been scheduled for a heroic show with "T-City" at the UFC 266 event, which will determine the owner of the Featherweight Championship. 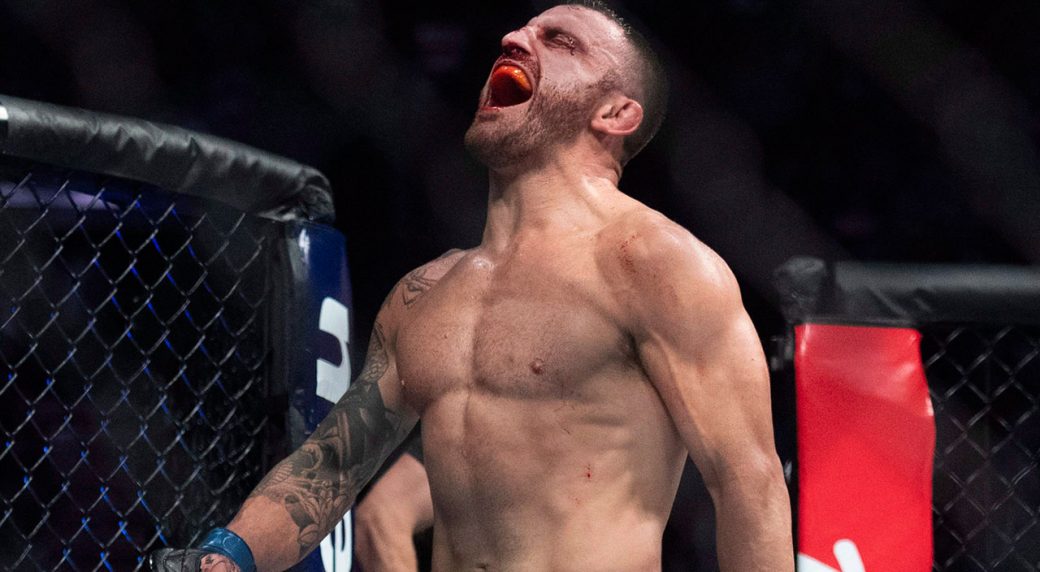 Before the match, Volkanovski shared a video of himself training hard and encouraging others to do the same, claiming that it's been five months, and he’s now attempting to concentrate on training and preparation for the upcoming match. He also states that he's acknowledged that he’s getting better and better.

Alexander Volkanovski is in excellent form, having won 9 consecutive UFC fights, including the last two when he defeated formidable opponent Max Holloway to win and successfully defend his title for the Featherweight Championship.